SIGNUP FOR OUR FREE GUIDED MEDITATION 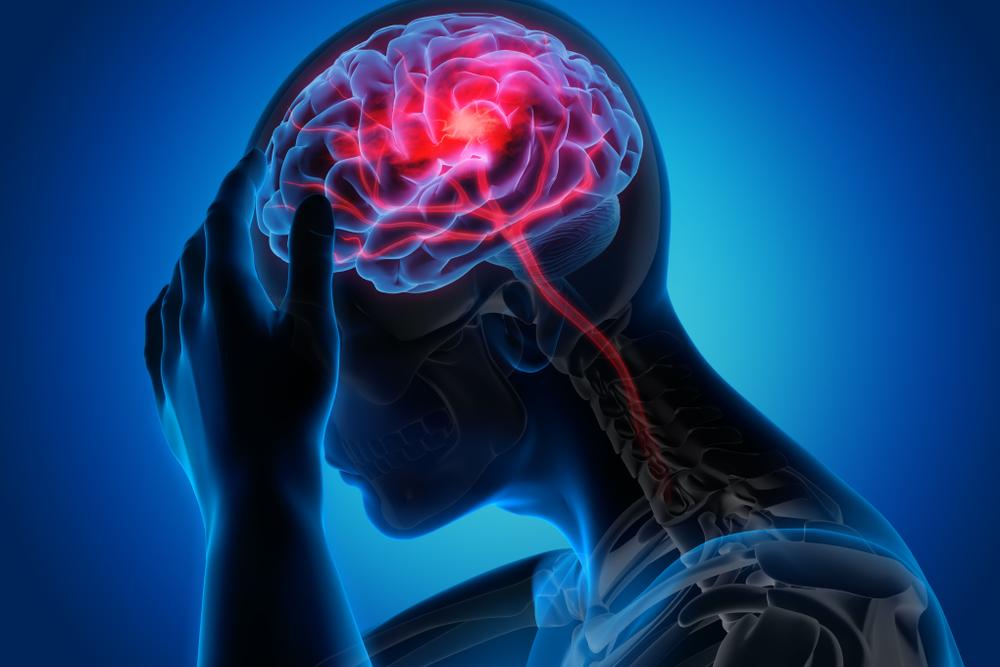 By Peter Newsom, MD, Neuropsychiatrist
February 5th, 2022
In recent years there has been increased interest in the relationship between inflammation and depression, as evidenced by the recent book “The Inflamed Mind: A Radical New Approach to Depression” by British psychiatrist Edward Bullmore. This is a particularly important area for those of us in the field of photobiomodulation (PBM), in view of the well-accepted fact that PBM decreases inflammation and especially neuroinflammation. Therefore, it is vital to have some understanding of how inflammation can translate into increased susceptibility to depression and fatigue. Here, fatigue is defined as “a subjective or objective lack of physical or mental energy that interferes with the usual and desired activities.”

In the above noted article, Lee and Giuliani note that depression and fatigue are both known to be associated with increased inflammatory activation of the immune system, especially as seen in multiple sclerosis (MS) and sepsis. This is consistent with the well-known decrease in inflammation observed with many antidepressants, and the fact that patients with higher levels of inflammatory cytokines often have a poorer response to treatments for depression.

Depression is extremely common and is one of the top five causes of morbidity in the world, especially in wealthy countries. Fatigue and depression are significant factors in many chronic illnesses such as cancer, MS and rheumatoid arthritis. Fatigue is now understandably receiving a great deal more attention since it is a common symptom of long haul COVID. Lee and Giuliani note that fatigue is seen in 99% of cancer patients and 69% of MS patients. Subjects with fatigue are known to have a greater likelihood of increased inflammatory activation of the immune system.

Lee and Giuliani also mention Cytokine-induced sickness behavior. This syndrome can lead to depression symptoms in some therapies, including certain viral therapies for hepatitis C which are known to frequently cause psychiatric side effects.  Interestingly, these psychiatric side effects usually subside with cessation of antiviral therapy. However, some of the patients receiving these therapies subsequently develop recurrent depression, thus suggesting that some sort of long-term damage to the brain may be involved. It is notable here that such forms of brain damage may involve intracellular, genetic or biochemical changes that may be undetectable by current medical evaluation protocols. Of course, the inability of these protocols to detect brain damage of this type does not mean that it has not occurred. It is well known that people with depression have elevated levels of certain cytokines such as, for example, TNF-α, IL-6, IL-12, IL-13 and IL-18. However, it has been shown that children with chronically elevated levels of IL-6 by age 9 exhibit an increased incidence of depression by age 18.

Lee and Giuliani describe an increase in the proinflammatory peripheral environment observed in patients suffering from both depression and fatigue. One possible explanation for this phenomenon is that CNS inflammation (for instance, of the type observed in MS) disrupts the blood brain barrier, thus allowing more immune cells and cytokines into the brain. Interestingly, the authors also reference cell culture experiments which suggest that cytokine IL-1B decreases neurogenesis in in vitro hippocampal cells. This is interesting in light of the well-known fact that depression results in decreased neurogenesis in hippocampal cells, which can result in measurable decreases in hippocampal size as seen on MRI. Another interesting point made by the authors is that there appears to be increased glutamate release from microglial cells with the cytokine TNF-α. Such glutamate release is a well-known feature in neuropathology and can, for example, lead to excitotoxic damage to neurons. Interestingly, increases in IL-1RA, IL-12, IL-6 and TNF-α can all lead to increased blood-brain barrier (BBB) permeability, which has also been observed in patients suffering from depression or fatigue.

According to Lee and Giuliani, increased inflammation appears to diminish the effectiveness of the BBB. In this regard, they invoke the “two hit hypothesis” in explaining the effects of sepsis and interferon. Basically, this hypothesis suggests that once the immune system has been primed, it can make it easier for subsequent biopsychosocial hits to increase susceptibility or severity of future depression and fatigue. Stresses can, in effect, prime the immune system and cause increased activation of the immune response. In the same manner, prior strong activation of the immune system may cause increased susceptibility to depression and fatigue.

The authors point out that, epidemiologically, there is increased depression and fatigue seen in conditions with immune system activation, including diabetes, MS, systemic lupus erythematosus (SLE), rheumatoid arthritis and sepsis. For example, 30% of SLE patients have depression, and 92% of SLE patients have fatigue. A high incidence of depression is observed in rheumatoid arthritis patients, and there appears to be a correlation in these patients between their inflammatory activation level and the severity of their depression. In MS patients, the incidence of depression is 25 to 50%. These patients also exhibit a 75% incidence of fatigue, which later in the course of disease rises to 95%. Sepsis survivors have an increased incidence of depression both pre- and post-sepsis. This suggests that some change in the immune system may be involved even pre-sepsis. On the other hand, lower proinflammatory cytokine levels correlate with better responses to antidepressant medications such as tricyclic antidepressants (TCAs), selective serotonin reuptake inhibitors (SSRIs) and ketamine. Lower C-reactive protein (CRP) levels correlate with better responses to Lexapro® (escitalopram) serotonin reuptake inhibitor, whereas higher levels correlate with better response to the TCA Nortriptyline®. Cox-2 inhibitors may have some positive effects on depression, and the antidepressant effects of SSRIs can be decreased by non-steroidal anti-inflammatory drugs.

In summary, a strong correlation exists between inflammatory humoral factors (such as cytokine blood levels) and susceptibility to both depression and fatigue. These relationships are very complex, and further studies will be required to gain a better understanding of them. However, the ability of PBM to decrease inflammation (and specifically neuroinflammation) makes this an area of great interest going forward for those interested in PBM. Hopefully, future articles will further explore the correlations between inflammation and post-traumatic stress disorder, traumatic brain injury (TBI), and other conditions known to be associated with gradual psychological and psychiatric impairment. - Peter Newsom, MD

deliver healing directly to the brain and body 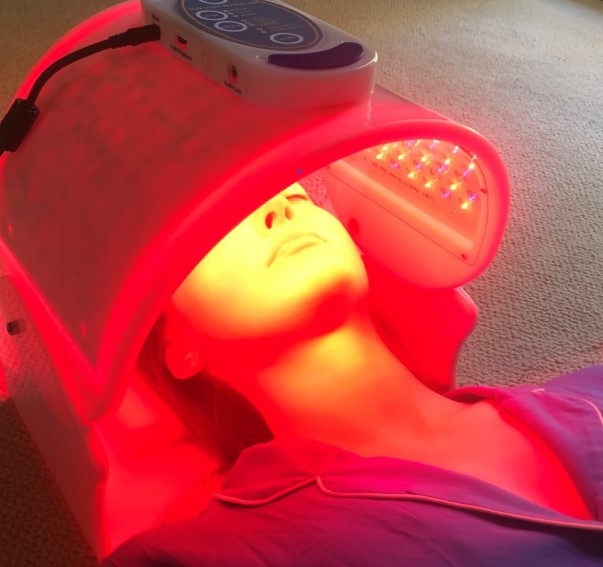 Benefits of Auragen Photobiomodulation
Red and Near-Infrared light therapy reduces fatigue and increases brain and body energy by boosting mitochondrial function, resulting in improved Nitric Oxide and ATP production.
Red and NIR wavelengths
improve circulation, thereby increasing the delivery of oxygen and nutrients to brain and body and improving the removal of toxins. They have also been shown to effectively reduce inflammation.
Prior beta studies with our technology documented a significant increase in HGH (Human Growth Hormone) production and improved antioxidant levels (reducing oxidative stress).
The studies consisted of 30 days of regular use, 3 times a week.
Red light has been used for many years to improve aging skin. Used by med spas and estheticians worldwide to naturally and safely boost collagen and elastin production.
Auragen's Blue-Turquoise light is a safe and highly beneficial wavelength. Blue-Turquoise light is calming, stimulates production of serotonin, and helps restore healthy sleep (see telomeres in the next column).
Auragen delivers professional grade photobiomodulation with over 300 high radiance LEDS. No other personal unit delivers more healing light than the Auragen System. 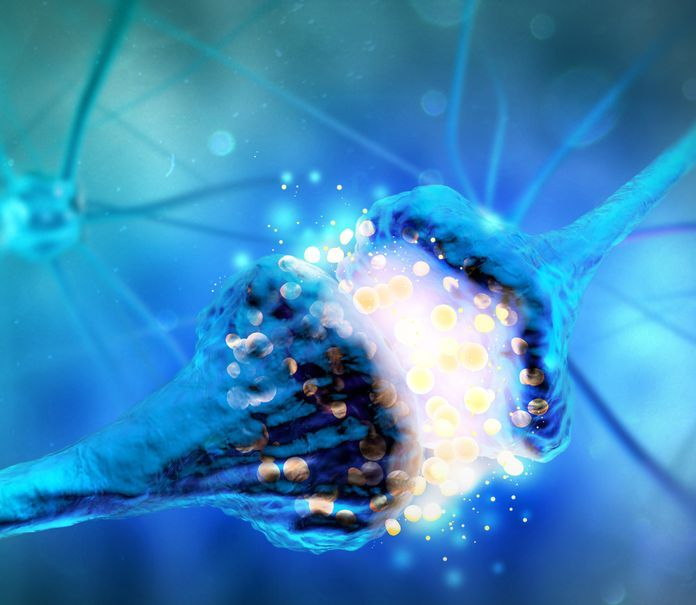 Gamma & Theta
Brainwave Programs
Auragen's 5Hz Theta entrainment provides profound stress relief, deeply relaxing the brain and the nervous system. Based on research, two of the best ways to protect telomere length are stress reduction and deep, restorative sleep.
Auragen offers 40Hz synchronized Gamma with light and sound. This is the optimal way to deliver Gamma, as shown through studies at MIT, Georgia Tech, and Emory. The FDA's recent review of the MIT human studies, showing improvement in brain function and even the reversal of cognitive decline, prompted them to give their blessing on the development of this technology for widespread use.
Delivery of 40Hz Gamma, via the visual and auditory channel, has been shown to help the brain in the following ways:
Boosting the functioning of the brain's immune system, specifically the microglia, which are responsible for cleaning up debris from the brain.
Increasing blood flow in the brain, thereby improving delivery of oxygen and nutrients and the removal of toxins.
Improving the production of ATP (brain energy and energy reserves)
Enhancing neuronal protection and regeneration
For more information, and to receive $50 cash back on the purchase of an Auragen, click the AURAGEN link, and tell them Greenleaf Healing sent you!

*This article is from Reversal Solutions (owner of Auragen) February 2022 Newsletter.

Stay connected with news and updates! 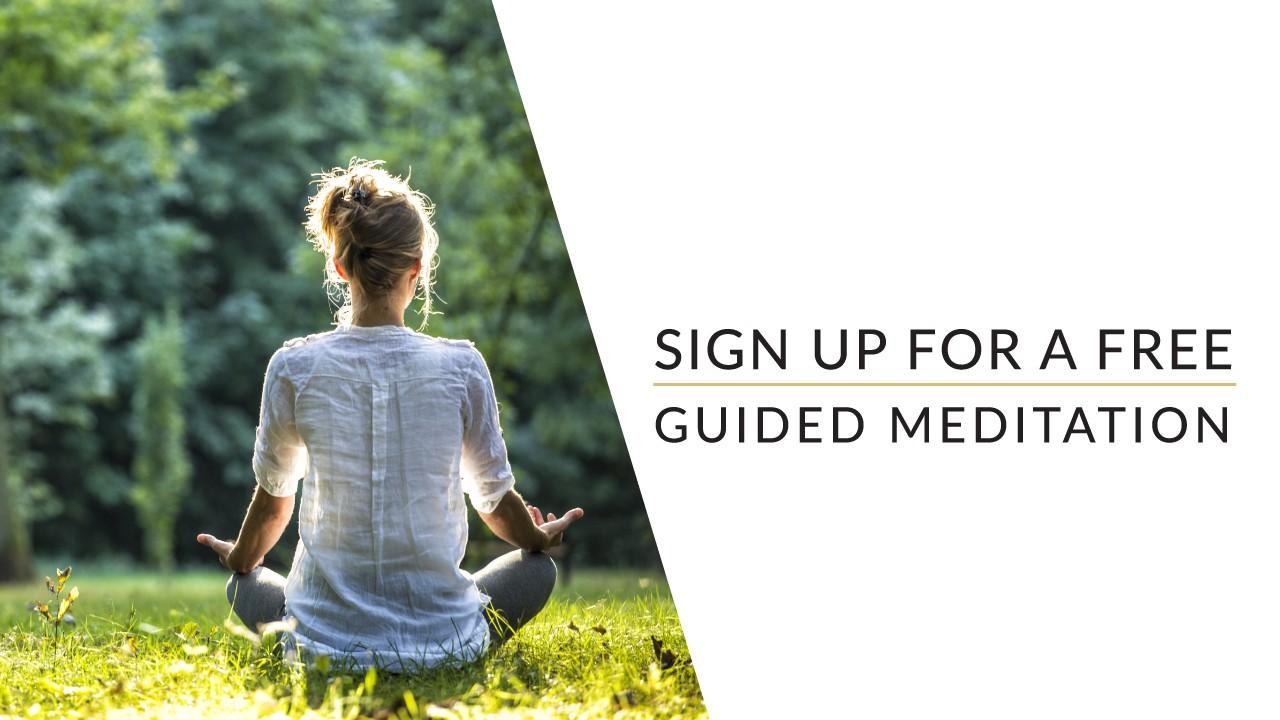